How much do tickets really cost?

Box Office numbers have been increasing over time, attendance not so much. The hits are bigger ...

The Show of the Decade!

How many people have gone to see a show because they have gotten the feeling that if they miss ... 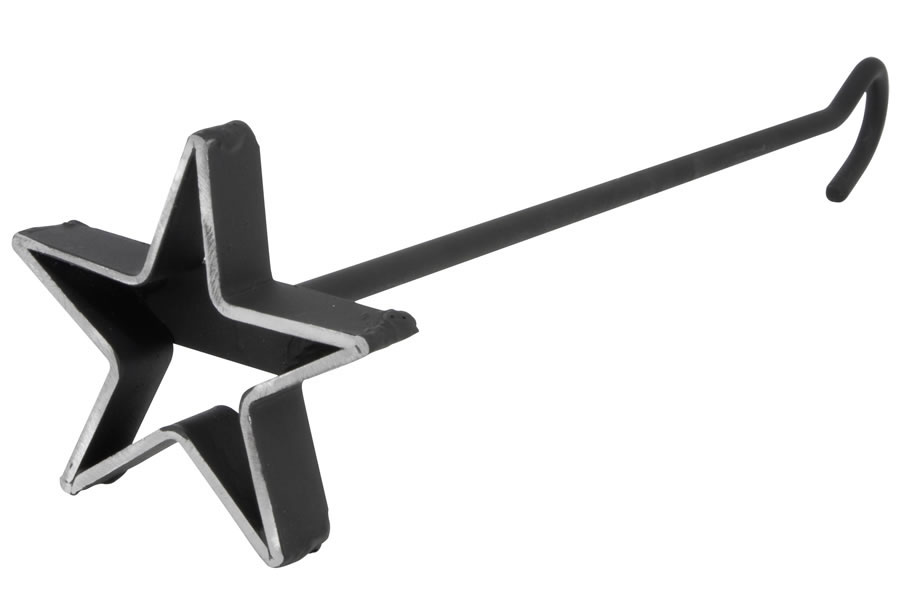 …said at a million marketing meetings Most Fortune 500 companies have a whole department ...

…said at a million marketing meetings

Most Fortune 500 companies have a whole department devoted to “branding” and millions of dollars in advertising to get the word out. But brands can have their downside. Disney is a firmly established brand, parents trust Disney to supply appropriate entertainment for their children. The thing was, Disney Studios wanted more than just children and their parents at their films.. It was clear that the Disney imprimatur would handicap their ability to bring adults into the theatres. That was their challenge and what was their solution ? Touchtone films, a new division with a new name so as not to sully the Disney brand but still be able to broaden their audience..

Once upon a time there was The League of Broadway Theatres and Producers, a trade association composed of exactly what the title indicated – Theatre owners and producers. Every show was on its own to create its own brand but shows come and go while Broadway lives on. The solution – brand Broadway as a specific form of entertainment. Marketers went to work and in 2007 this trade association became The Broadway League. A brand was born- Broadway!

The catch is that Broadway is not only branded as a guaranteed level of production and quality, Broadway has become branded in many people’s minds as “Expensive.” The tri-state area is filled with millions of people who never ever consider Broadway though they may love theatre- they don’t even think to consider it because of cost. This is a brand that is harmful.

Be careful about being ‘branded’ – it has its up and down sides.